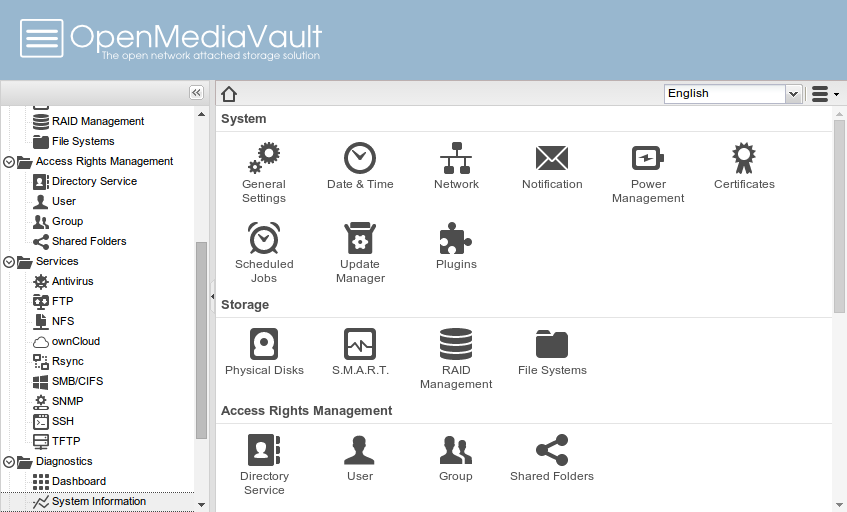 After our Sonos died early December, we were in the market for a new device. We did some research, got some advice and eventually decided to go for a BlueSound Node 2. While going through the features we noticed the option to have your own digital music library playing on it (yeah, I know the Sonos could also do that, but we never set it up) and we felt this was a good trigger to do just that. But getting a very expensive (Sonology or the like) NAS just for that, especially after investing in BlueSound, seemed overkill. But of course there are simpler options. So my son and I set out to create a simple NAS using a Raspberry Pi and an external USB harddisk, and made that our end of year holiday project.

My son did the research on what to get and we ordered the following:

When all the hardware was in, it was time to assemble the hardware. And that was surprisingly easy. Not only because my son was the one doing the assembling, but also because the case included a little screwdriver so we didn't have to look for the exact correct screwdriver.

So: SD card in Pi board, Pi board into the case, screw the case closed, connect network cable, power and... oh shit. We don't have a micro-HDMI cable. OK. Let's order that one and wait for it to arrive.

Fast-forward a couple of days and the cable arrives: Time to connect the Pi to a screen, keyboard and mouse. We had followed a tutorial on how to install OpenMediaVault but unfortunately the Pi wouldn't boot. The green light blinked 4 times, which means it couldn't find a required file. So we searched around a bit and ended up at the Installing OMV5 On a Raspberry Pi document. This was perfect!

After having found the above document, installation was a breeze:

This was a fun little project, and pretty simple. By now, there's gigabytes of music on the NAS already and our BlueSound is already playing the music. This was great. And since I recently won a Raspberry Pi 400 kit I'm already thinking about what my next Pi-project will be :)

Posted on:
06-01-2021
Posted by:
Stefan Koopmanschap
Image by OpenMediaVault